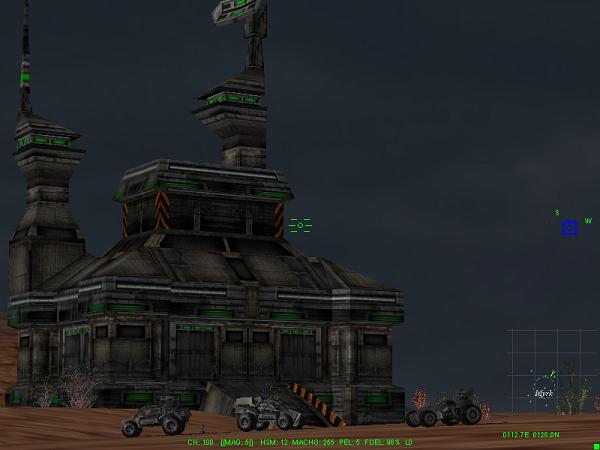 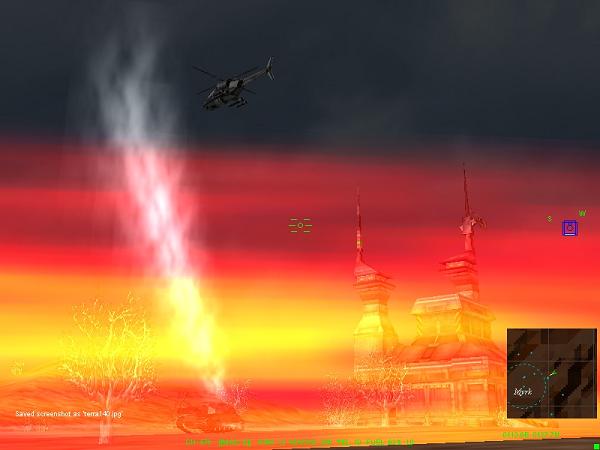 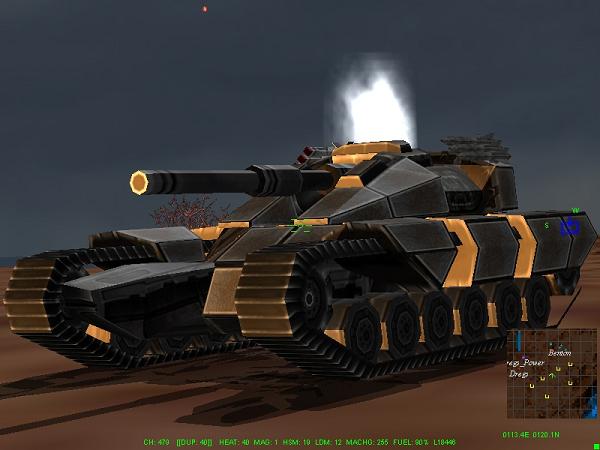 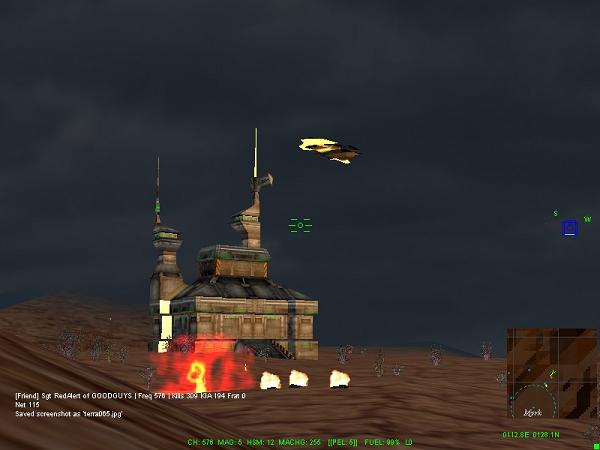 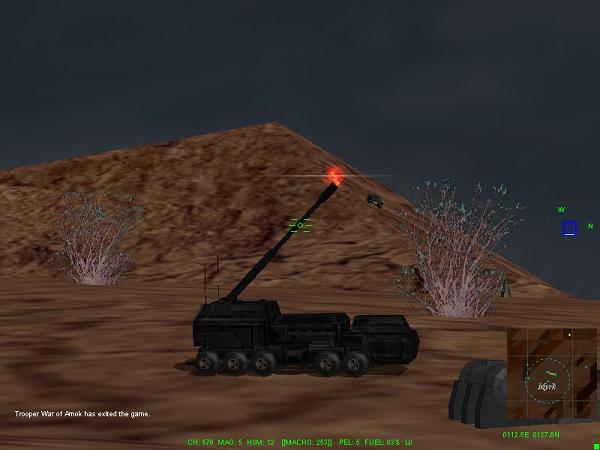 Terra is a FREE Massively Multiplayer Online Game (MMOG) persistent world universe in which Warriors battle with heavy weapons on personal and team levels to conquer the Outlands!

Terra is a war game unlike any other, modeled after none, similar to absolutely nothing! Terra is a persistent game world in which you fight both Warriors (humans) and Robots (AI) to gain rank/experience and built your own assets, claim land and protect it. Play with friends, create your own clan, or even meet new friends.

In Terra, only skill and battle tactics separate the good players from the bad. Overcome, adapt and conquer! Fly planes and helicopters, drive tanks and fast moving light battle vehicles. Play with a defensive nature or an aggressive one. Build and name your own castles and forts and even design their defenses and defend them in fierce battles that can last from just minutes to an intense several hours.

Terra doesn't sleep. It is a persistent world that exists 24/7, every minute of every day in real time. Your assets exist and are defended by your friends and allies, or their own defenses while you sleep. In Terra, the war is never over, it is always just beginning. Come try a game that's both very simple, but deeply complex in all of its capabilities. Build your world the way YOU like it and test your skills as a Warrior against others.